Panerai has arguably started the large watch craze of the 2000s. The large styling of Panerai watches comes from a unique inherited aesthetic. Panerai watches were meant as tool watches for Italian Navy. So it was therefore in their DNA to create large watches. However, Panerai may be reconsidering some aspects of this design language that have made them so popular. 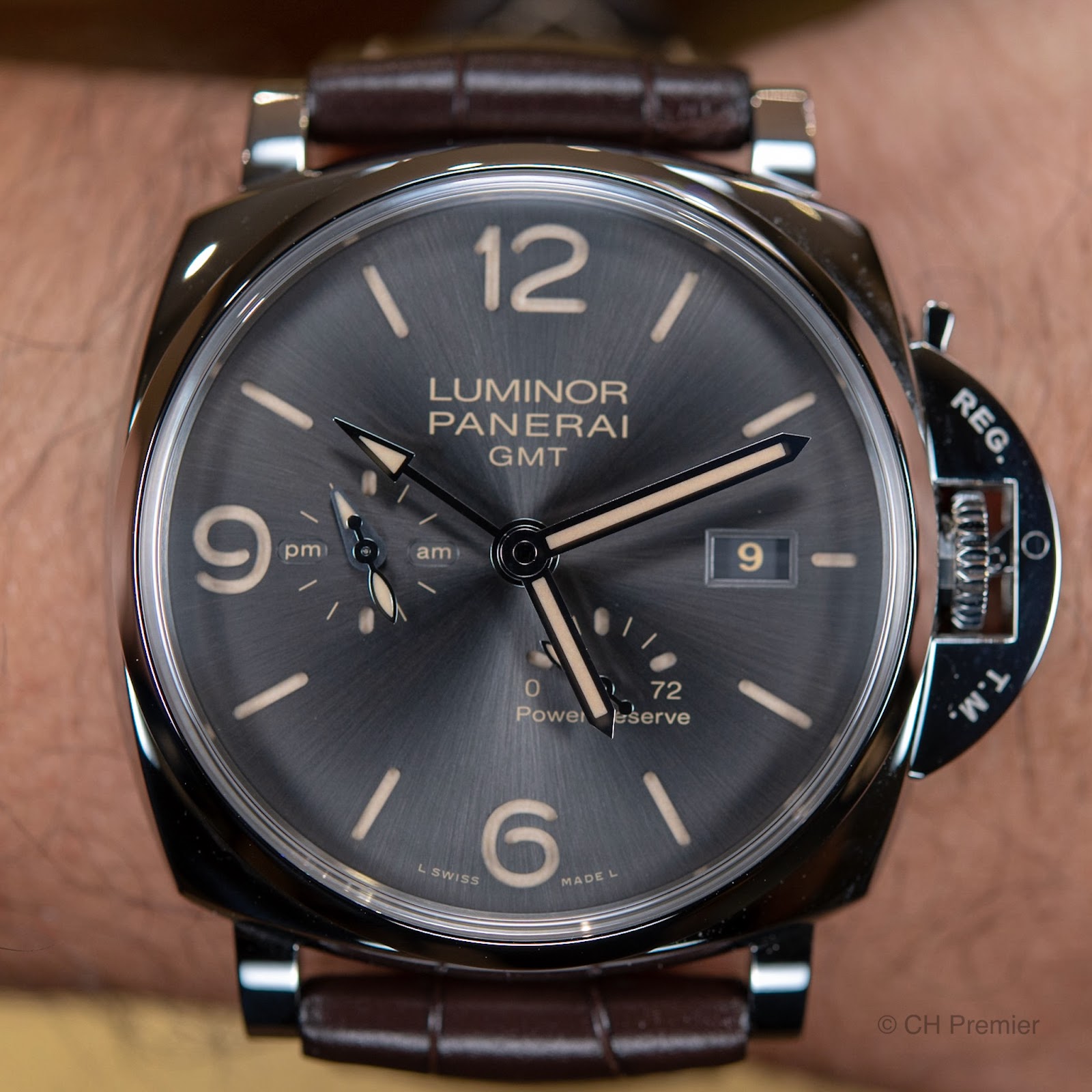 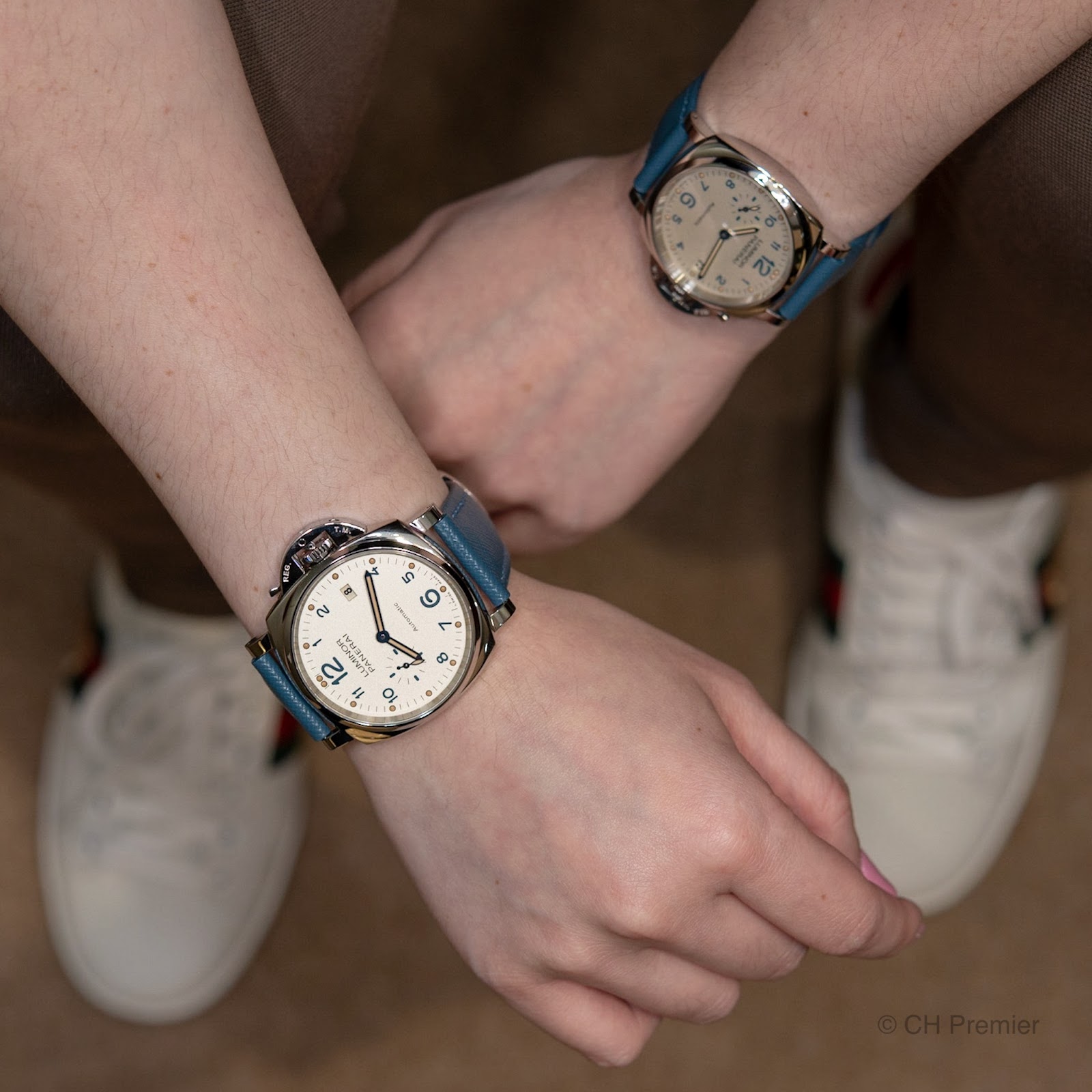 The Luminor is Panerai’s flagship model. It has the classic sandwich case design, with cut outs of the cardinal numbers that are filled with lume. The Panerai simple dial make it recognizable from a “mile-away”. And to complete the Panerai look, it includes the semi-circle patented crown protecting device. 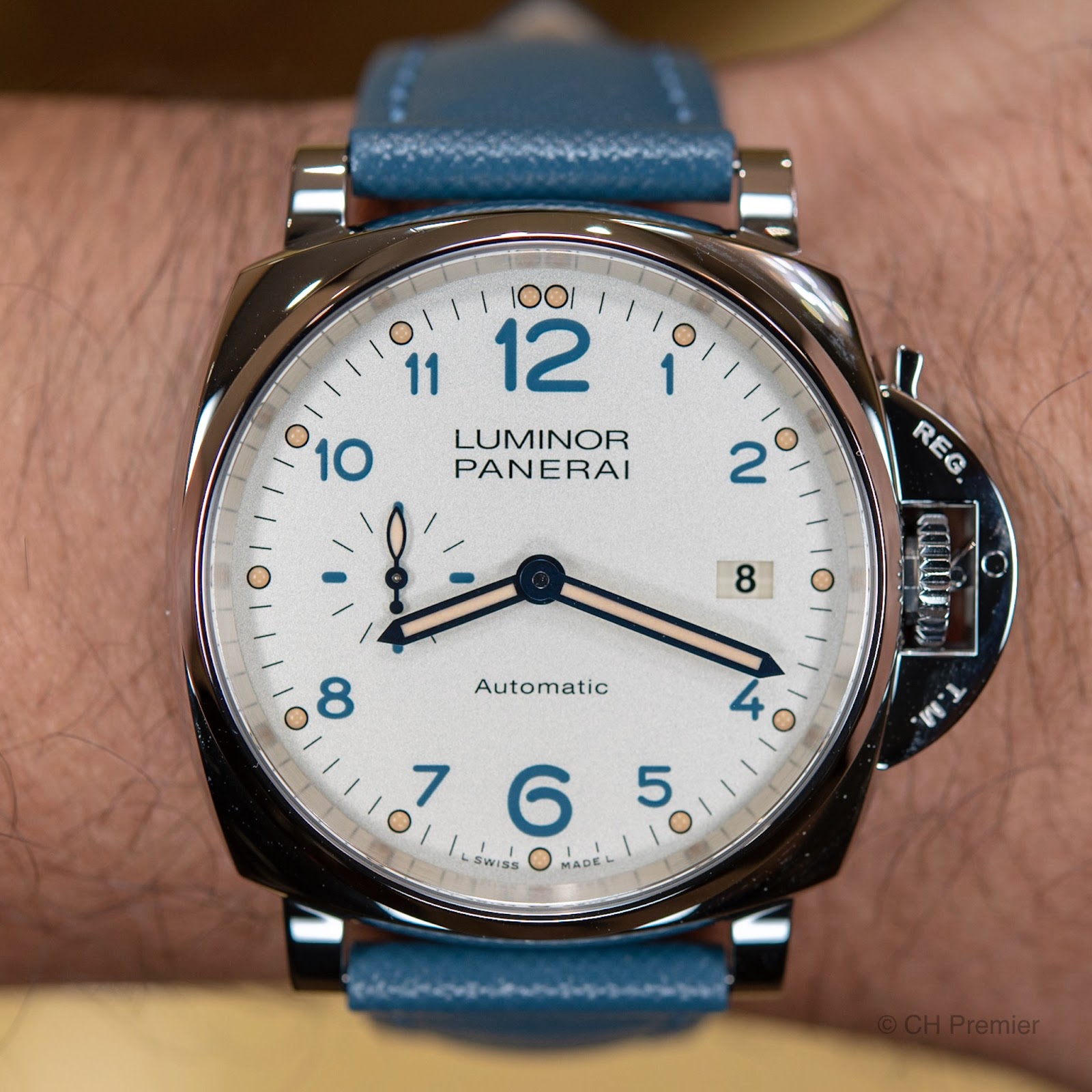 With a smaller case, keeping all other aspects the same, means that the watches are perfect for ladies and smaller wrist or those wanting smaller watch. Essentially the look is the same and there are still various strap options; OEM (original equipment manufacturer) from Panerai and various third party providers. 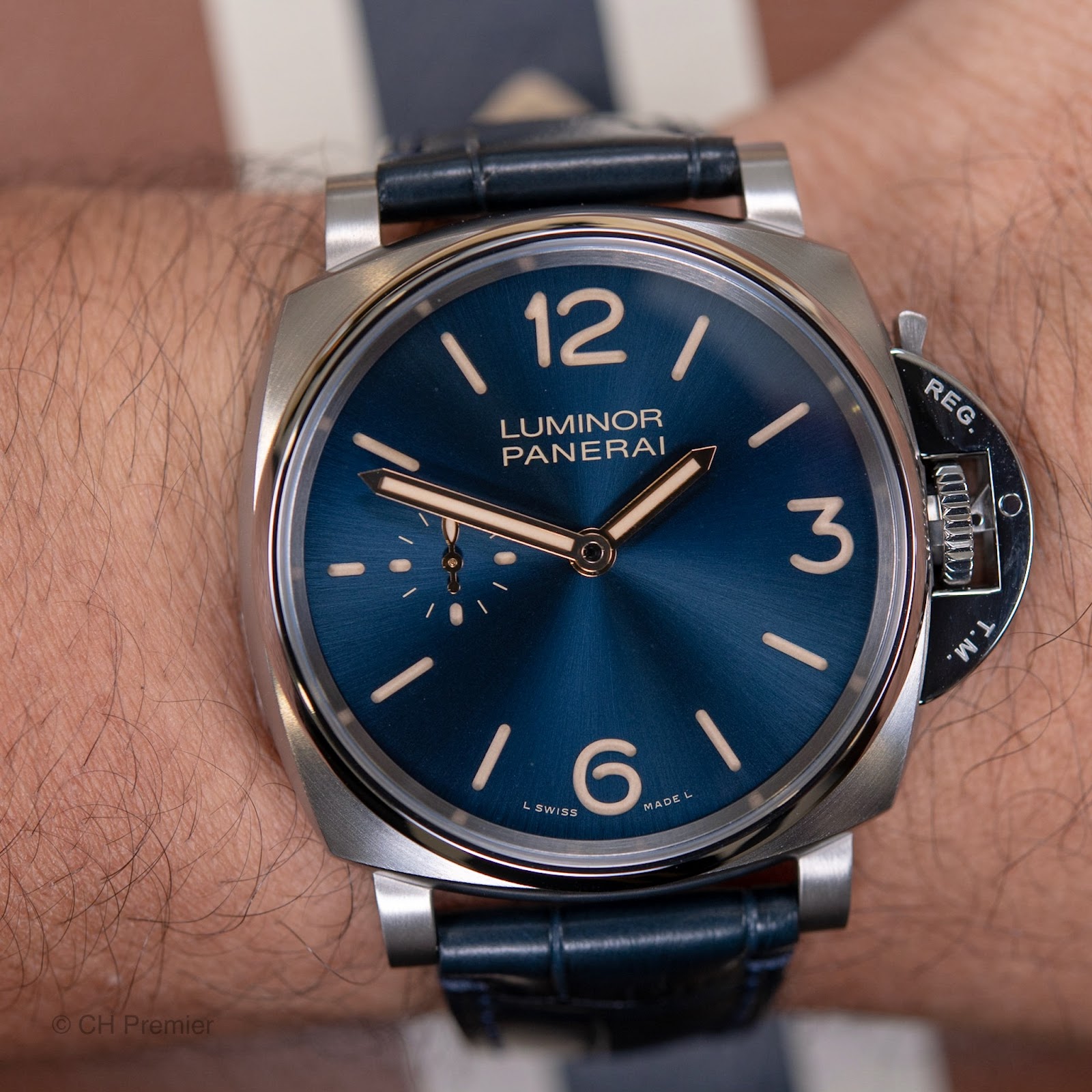 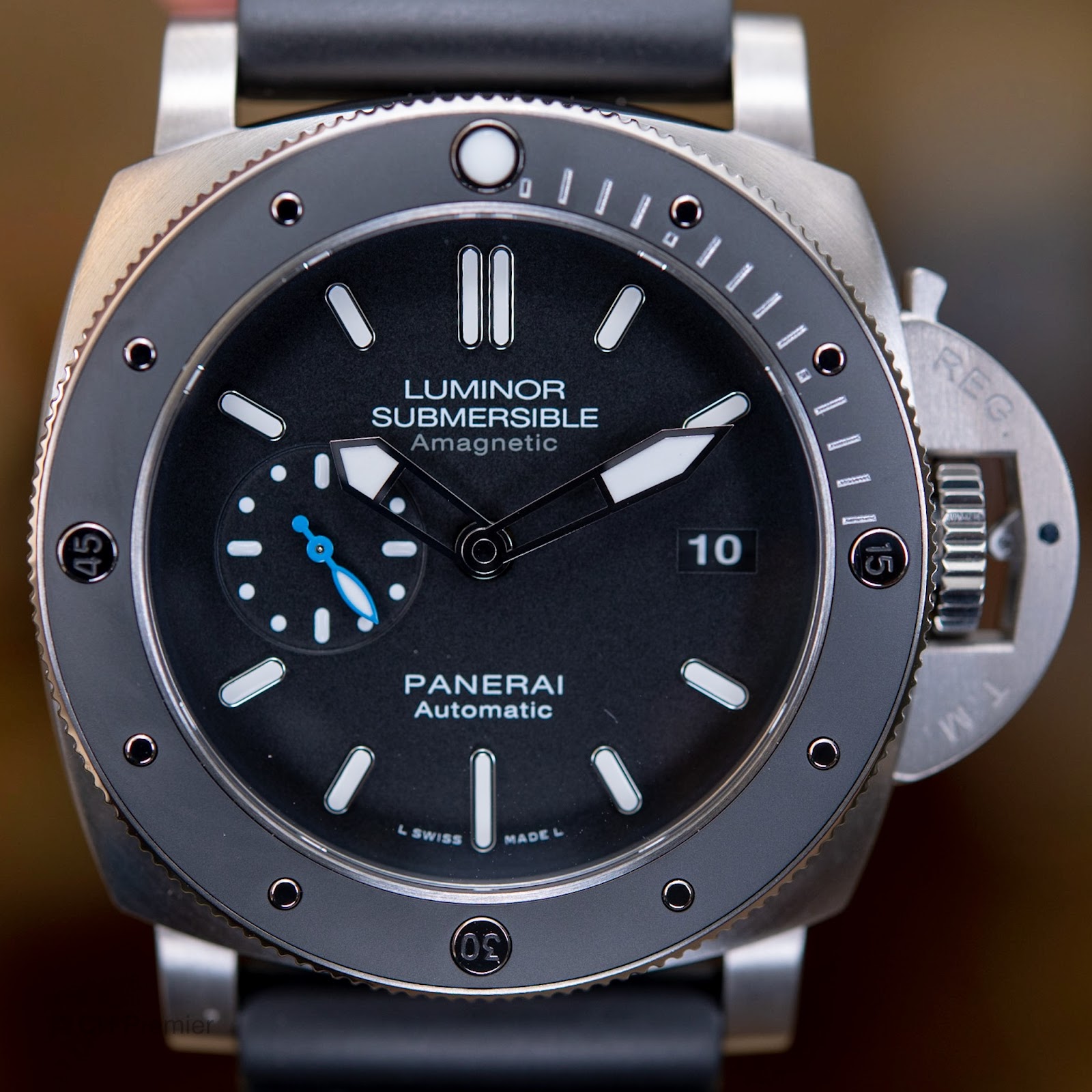 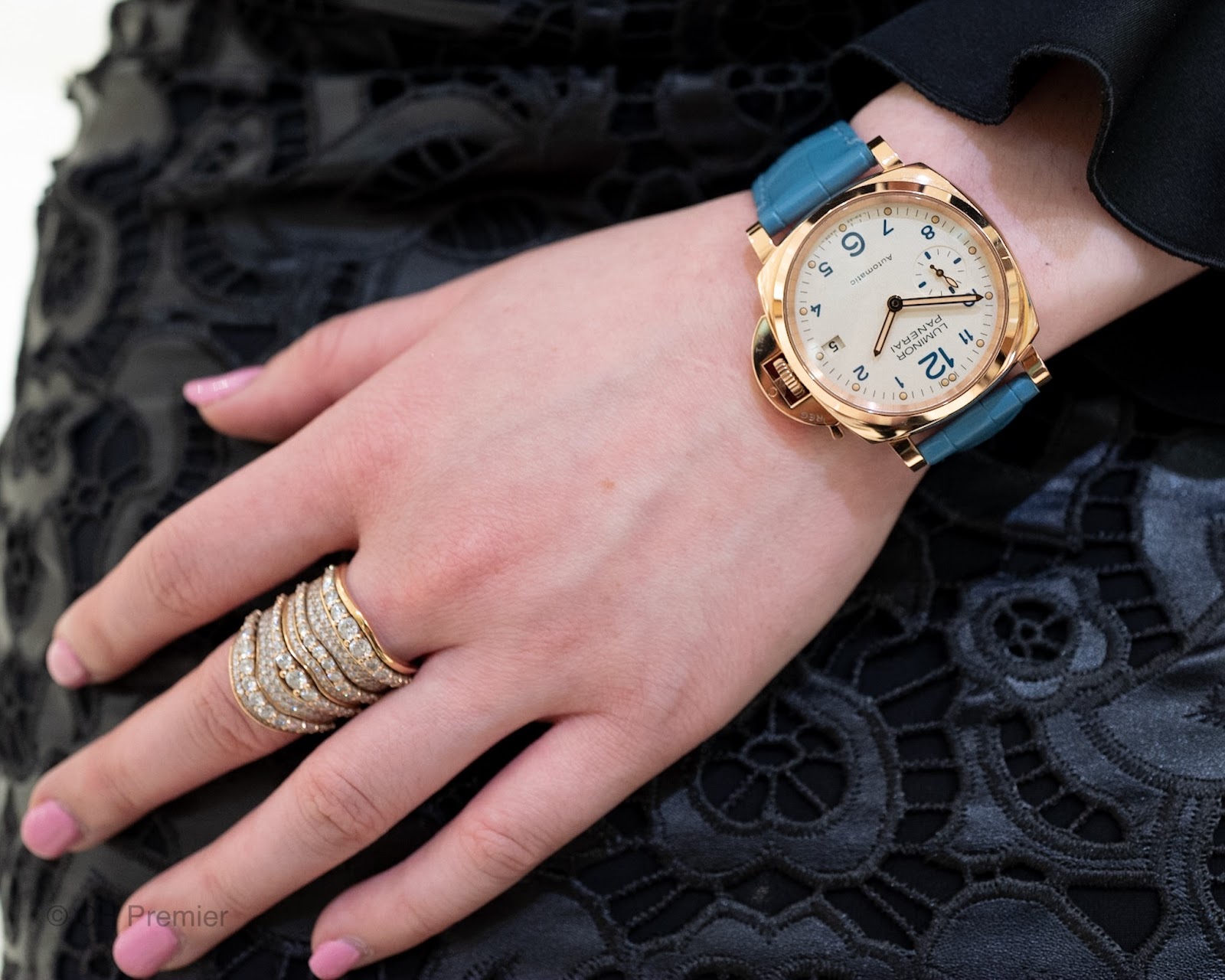 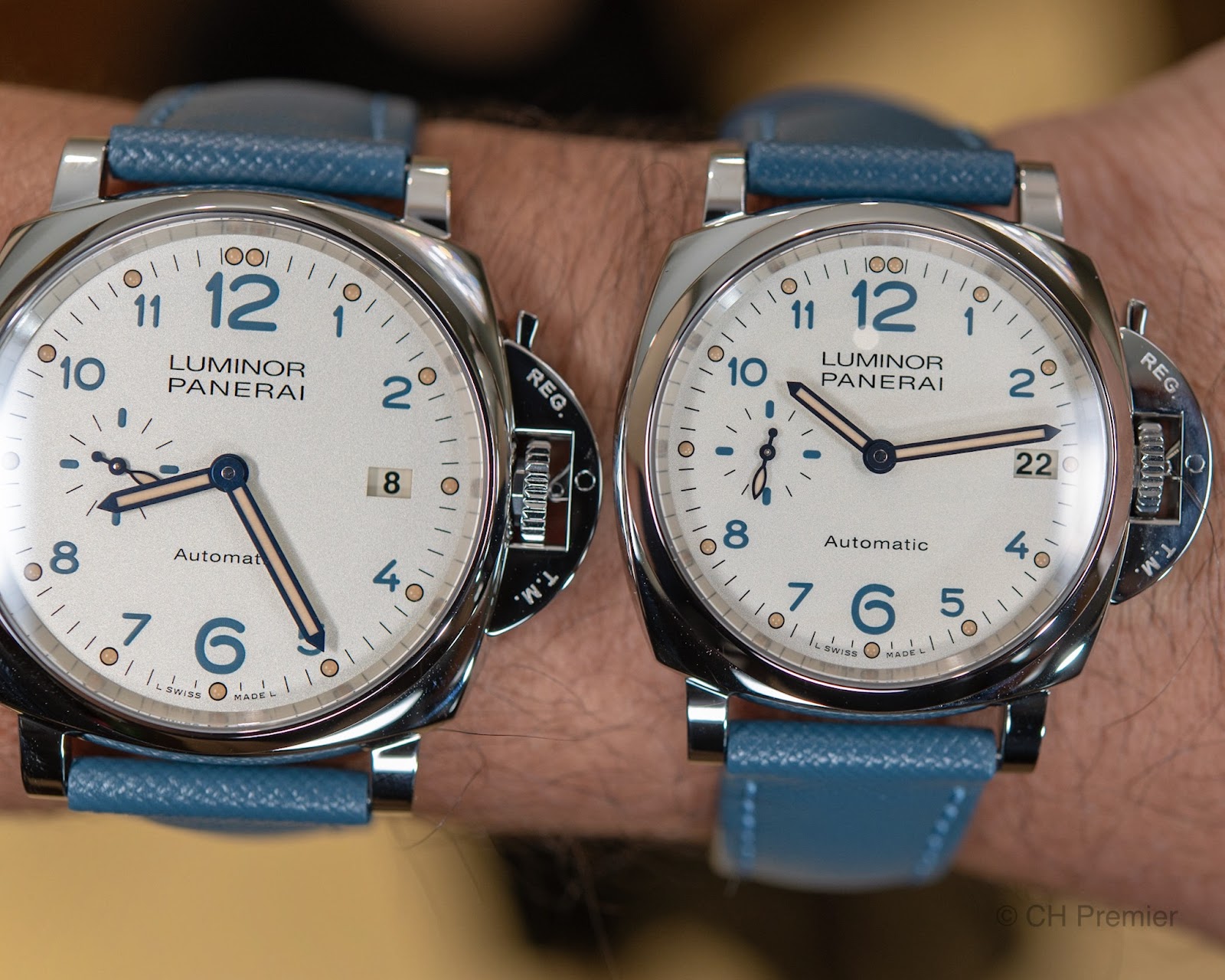 Panerai is just expanding the collection and in doing so capturing those customers with smaller wrists that would have avoided a Panerai in the past. The best way to know if the currently-sized Panerai watches are right for you is to try them on your wrist. Overall the key result is guaranteed to be a unique watch, with a unique look and feel on the wrist. And with so many strap options, it will feel like owning multiple watches. panerai.com

Receive 10% off Fine Jewelry when you subscribe to our newsletter.