Breguet, Master of Innovation and Tourbillon

Abraham-Louis Breguet has had so many innovations in watchmaking it’s hard to think of a modern wristwatch that does not incorporate one today. And this is true even when these watches are using super modern material or production techniques. Indeed the “Breguet overcoil” is often proudly advertised as part of a watch’s specification, regardless the manufacturer.

A brief search shows that Breguet’s known and patented watch-related innovations stand at over 200. While impressive, no other innovation by Breguet has in recent years captured the imagination of watch lovers and makers alike like the Tourbillon. 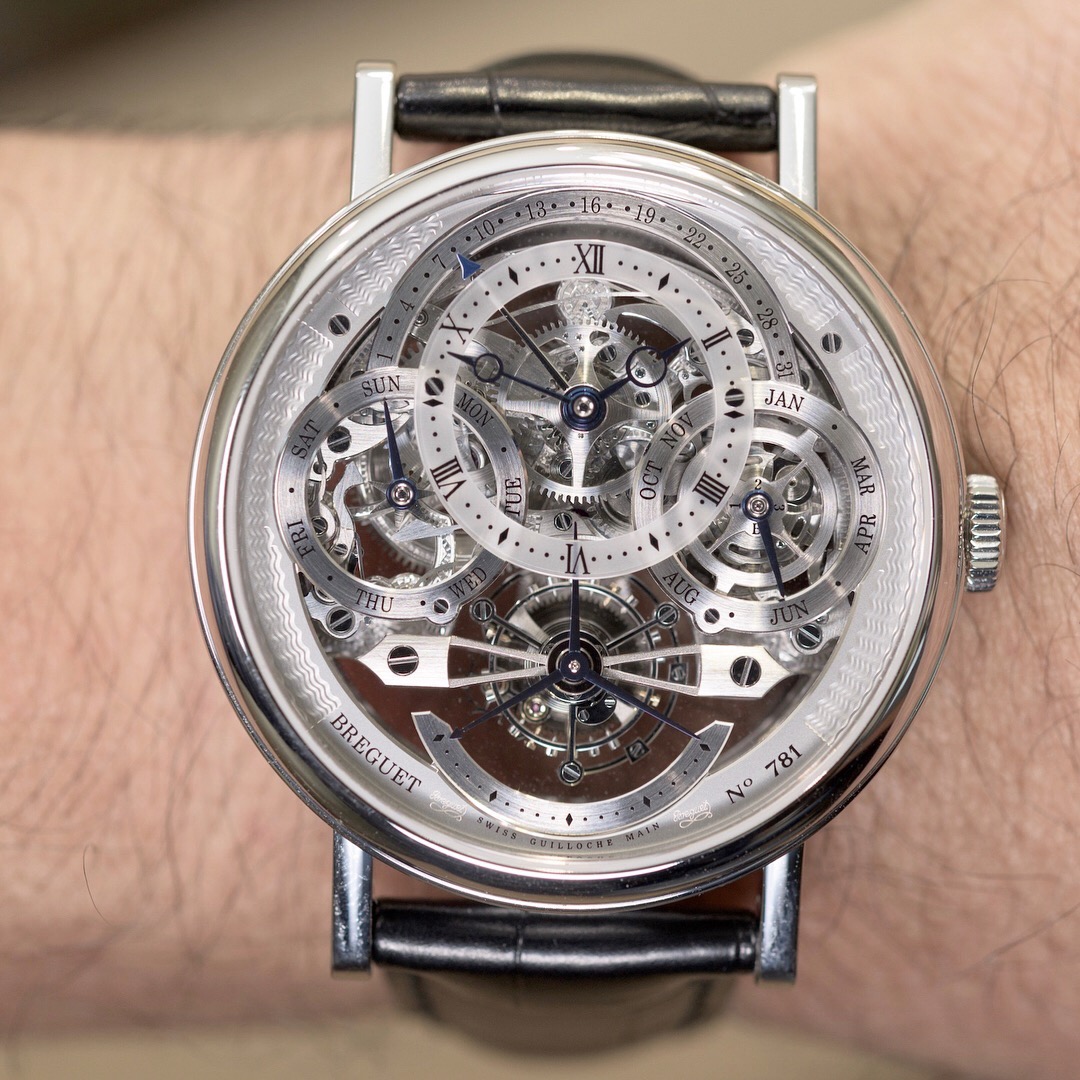 Initially a mechanism to compensate for the balance wheel and the mainspring of pocket watches being mostly in vertical position while in use, the tourbillon is today mainly a romantic addition to a watch. The main reason is that on the wrist, mechanical watches get moved in various rotations in many axis while in use, and forcing the balance wheel in multiple position is no longer needed.

So why are tourbillon watches expensive and such a coveted complications today? Frankly, it’s because the tourbillon complication is hard to achieve. Often requiring 100s of small parts just for the tourbillon case and balance wheel. So when a watch brand releases a new tourbillon movement, especially one done in-house, it’s a show of expertise and capabilities. 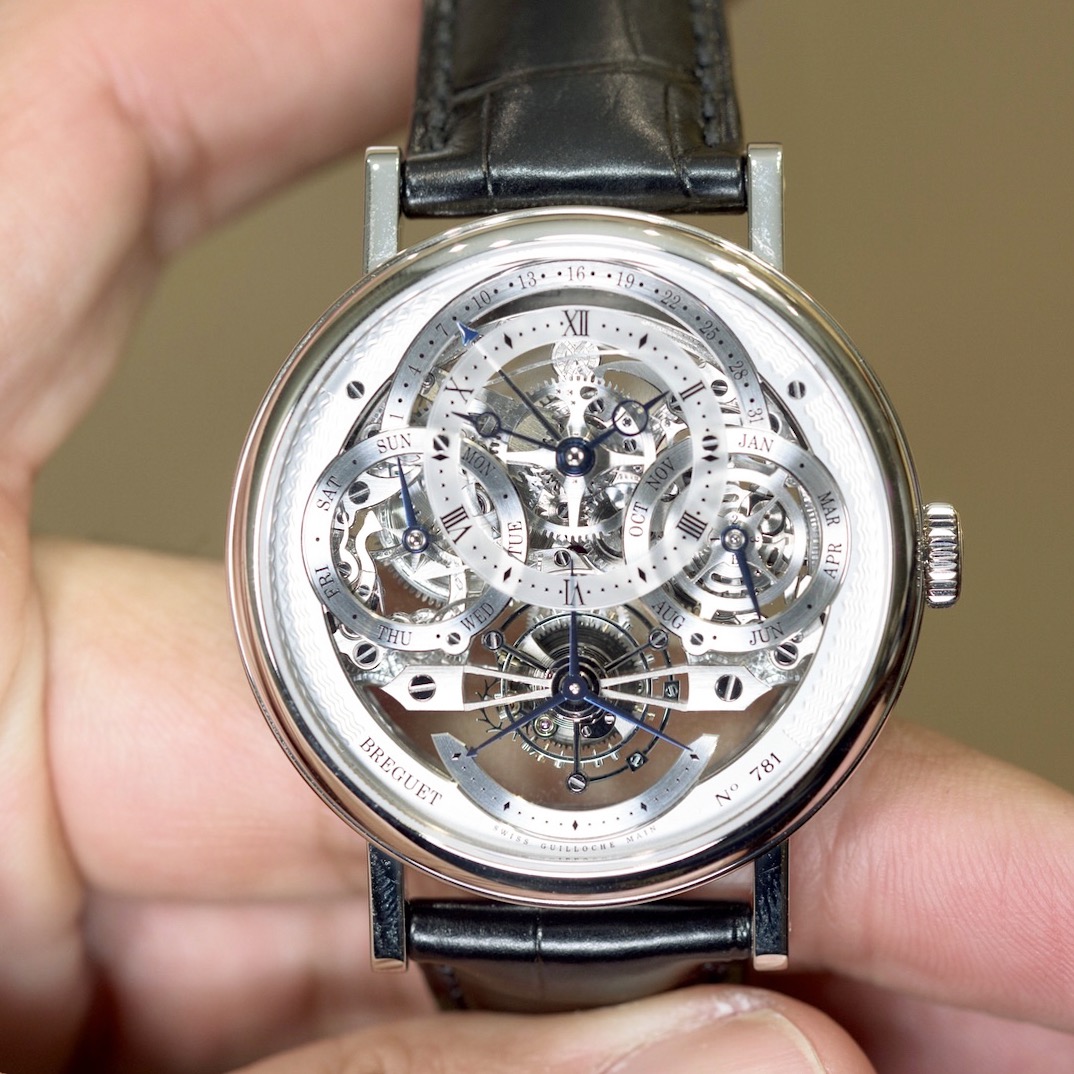 It’s similar to when a car company announced a formula one car, initially it’s less about winning than announcing that their research and development division has achieved a level of expertise and sophistication that they can partake in formula one racing, and similarly for a new tourbillon watch, that they can create such a complex mechanism.

And while there are many tourbillon offerings on the market today, acquiring a tourbillon watch from the brand that invited the complication has a special meaning to it. Modern Breguet is now part of the larger conglomerate and Swiss watchmaking power house: Swatch Group. However, the Breguet brand is part of the jewels of the group with a lot of flexibility for innovation and pushing the boundaries of watchmaking as the namesake founder did 200 years prior. 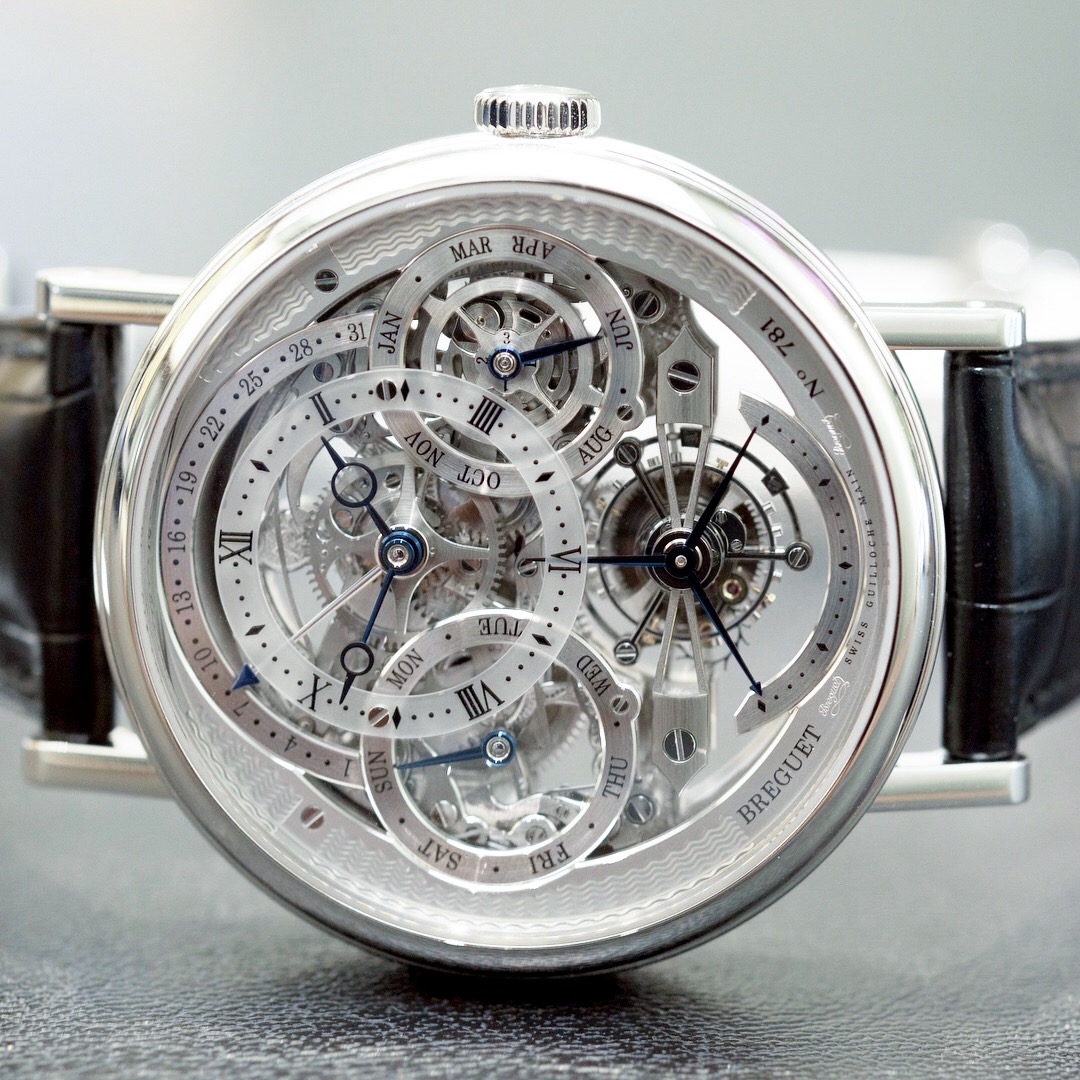 As you grow in your appreciation of the watchmaking art, I would urge you to come to CH Premier and visit our Breguet section for one-on-one viewing of many Breguet watches and complications, including the wearable sporty yet dressy Breguet XX tourbillon perpetual calendar as well as the more sporty Breguet marine chronometer with solar time and tourbillon at 6 o’clock.